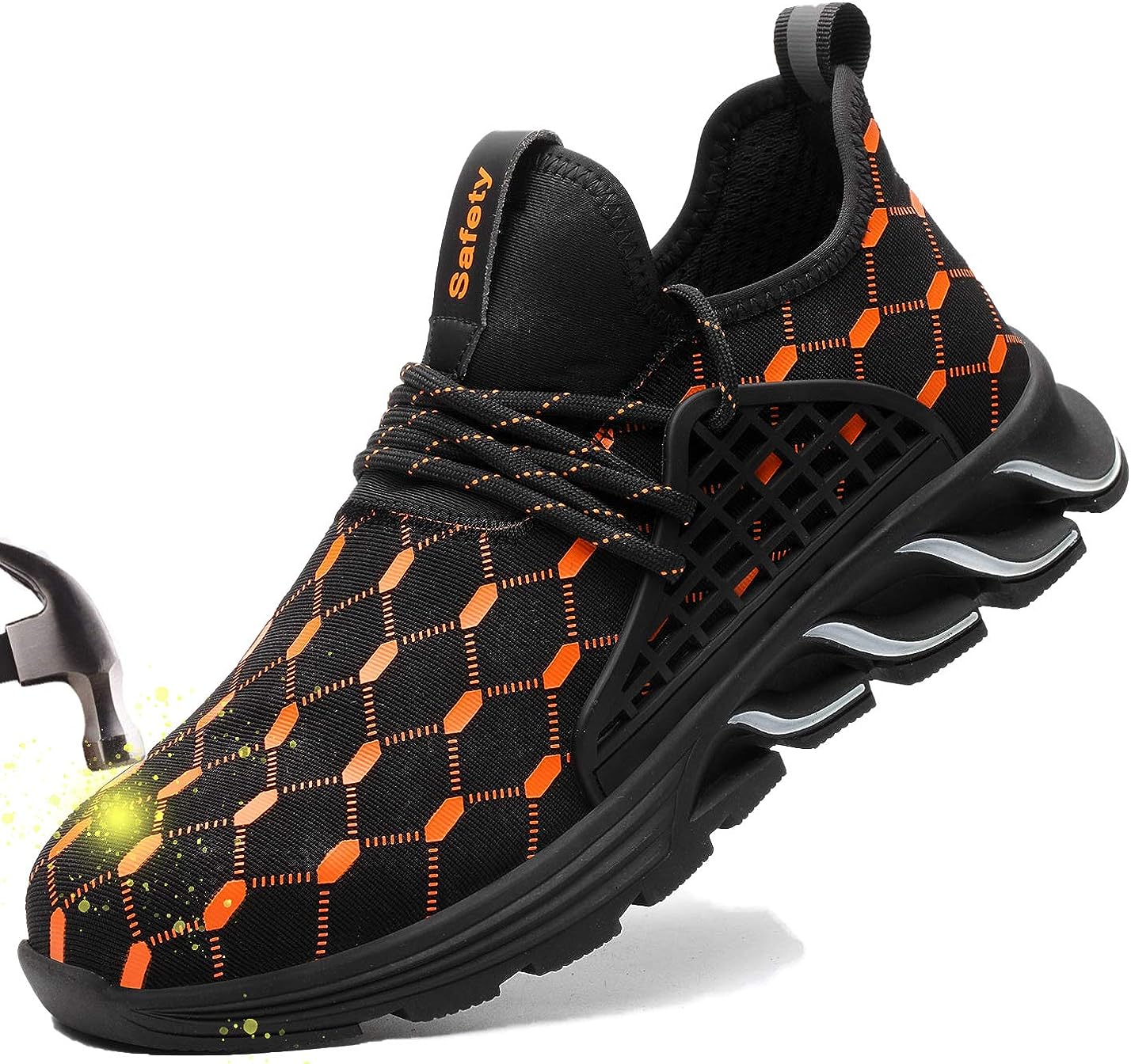 Anti-static insulation-provides you with additional protection from workplace hazards.

Wear-resistant technology-The shoes can be used for long time.

Made from steel toe cap to fully protect your toes from crushing. Kevlar mid-sole is soft, durable and puncture resistant.